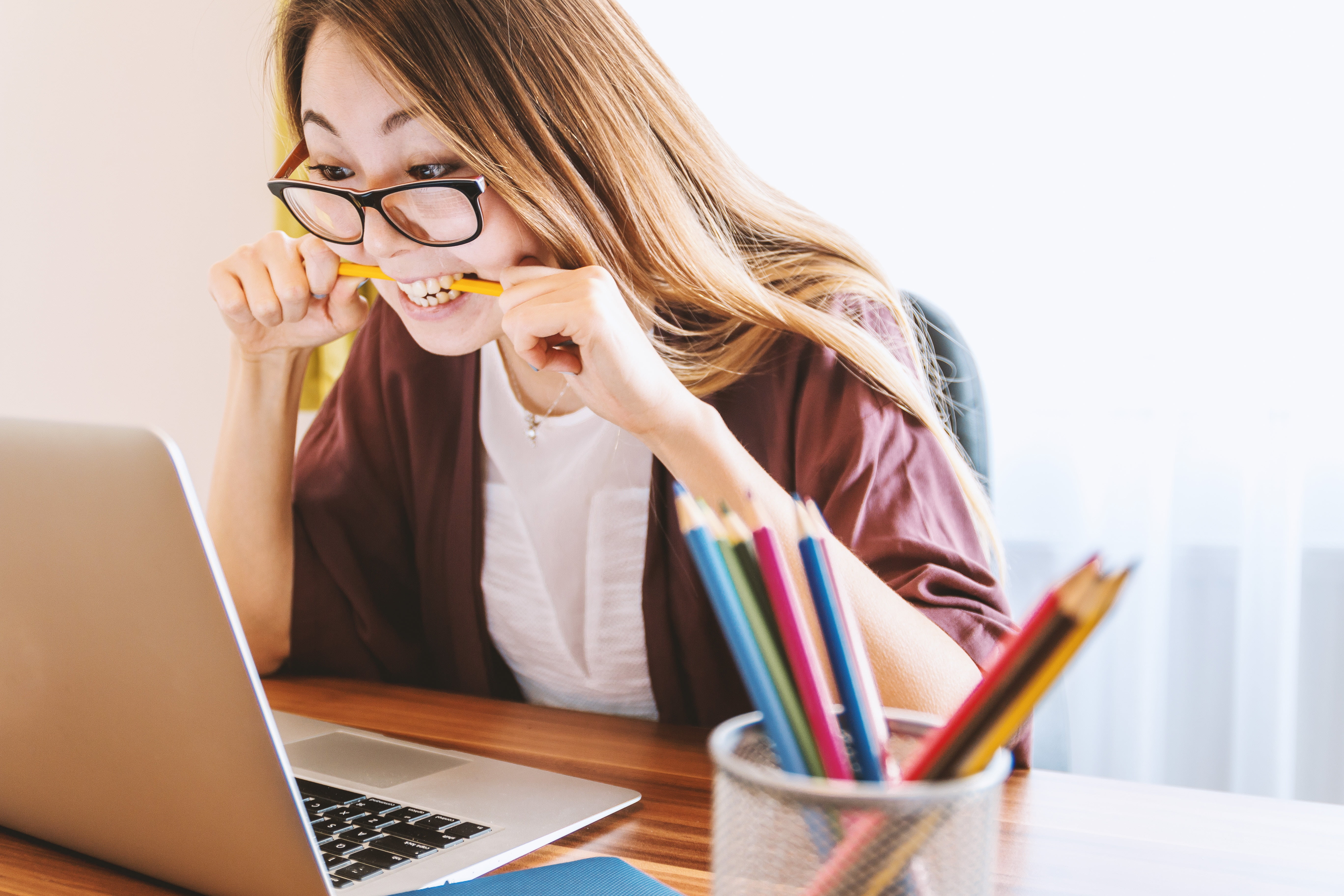 initially, start, to begin with
finally, in the end, last, in the first place
first of all, firstly,
after that
second, secondary,
next, after that
In addition, moreover, furthermore
in next step, in next phase
Also, eventually, Another, additional

vocabulary for to add more information in the paragraphs

Also, as well as, moreover, in addition, furthermore, and

Vocabulary to show comparison and similarity

in the same way,

in the same fashion,

in the same manners,

likewise, just as, similar to,

not only but also

Vocabulary to show contrast and opposite ideas

In contrast to, on the contrary,

in comparison to, But, despite,

in spite of, however still, while, whereas

Vocabulary to show Cause

Because, because of, as, for, since, to cause

As a consequence, consequently,

so, therefore, as a result, hence,

to affect, due to, because of

Vocabulary to show to illustrates examples

For example, for instance,

namely, this is, including,

such as, as follows

Normally, Generally, In general, most of the times,

as a rule, on the whole, usually, in most cases

Of course, without doubt, it goes without saying,

clearly, after all, naturally, surely, obviously

Vocabulary for Summary and conclusion

In nutshell, in summary, to summarize
in conclusion, overall, to conclude, finally

Vocabulary to support an argument

Indeed, actually, in fact, as a matter of fact

Vocabulary to expressing a personal opinion

Personally, I agree, I disagree,

as far as I am concerned, in my view,

in my opinion, to be honest

Vocabulary to  explain something
In short, basically, in particular, especially, on the whole