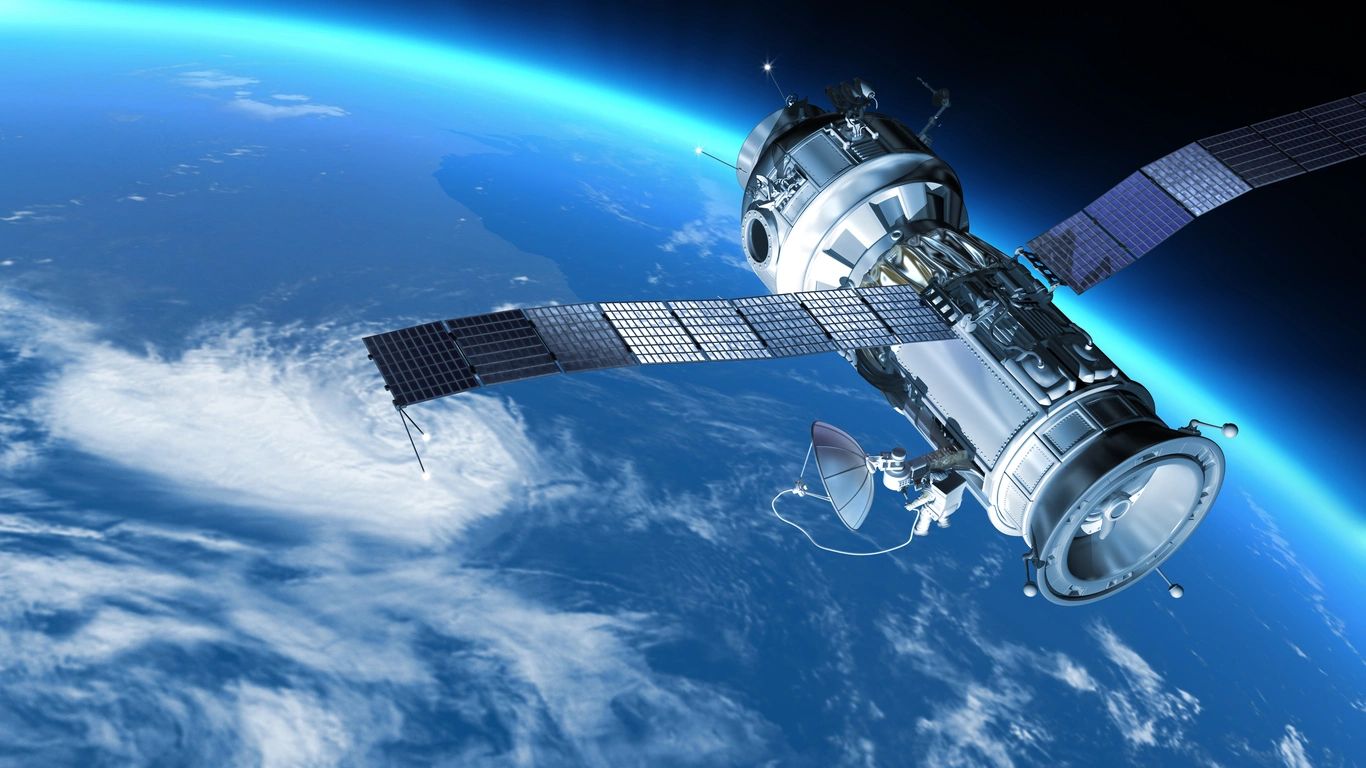 What is LoRaWAN LR-FHSS modulation?

With the motivation to overcome the connectivity gaps in remote areas, LoRa Alliance has introduced LR-FHSS data rates into the LoRaWAN protocol in the last quarter of 2020. The new data rates exploit the frequency hopping and offer high robustness against the co-channel interference through increasing the number of physical channels with redundant physical headers. Note that the novel LR-FHSS is introduced to reduce the collisions exploiting a large number of channels, frequency hoping, lower coding rate and higher header redundancy.

For the uplink communication in the EU region, an LR-FHSS based end-device initiate the transmission sending N copies of the 0.233 ms long header on different carrier frequencies. Next, it breaks the L bytes physical payload into several fragments not exceeding 50 ms (RP2-1.0.2 LoRaWAN® Regional Parameters) or 102.4 ms (RP2-1.0.3 LoRaWAN® Regional Parameters) and randomly selects a sub-channel for each transmission by using a Pseudorandom number generator (PRNG).

Due to all these promising features, LR-FHSS is a prominent technology enabling mMTC-over-satellite network to fill the connectivity gaps in hard-to-reach areas, which lacks the terrestrial networks infrastructure e.g., offshore wind farms, and vessels monitoring in Arctic.