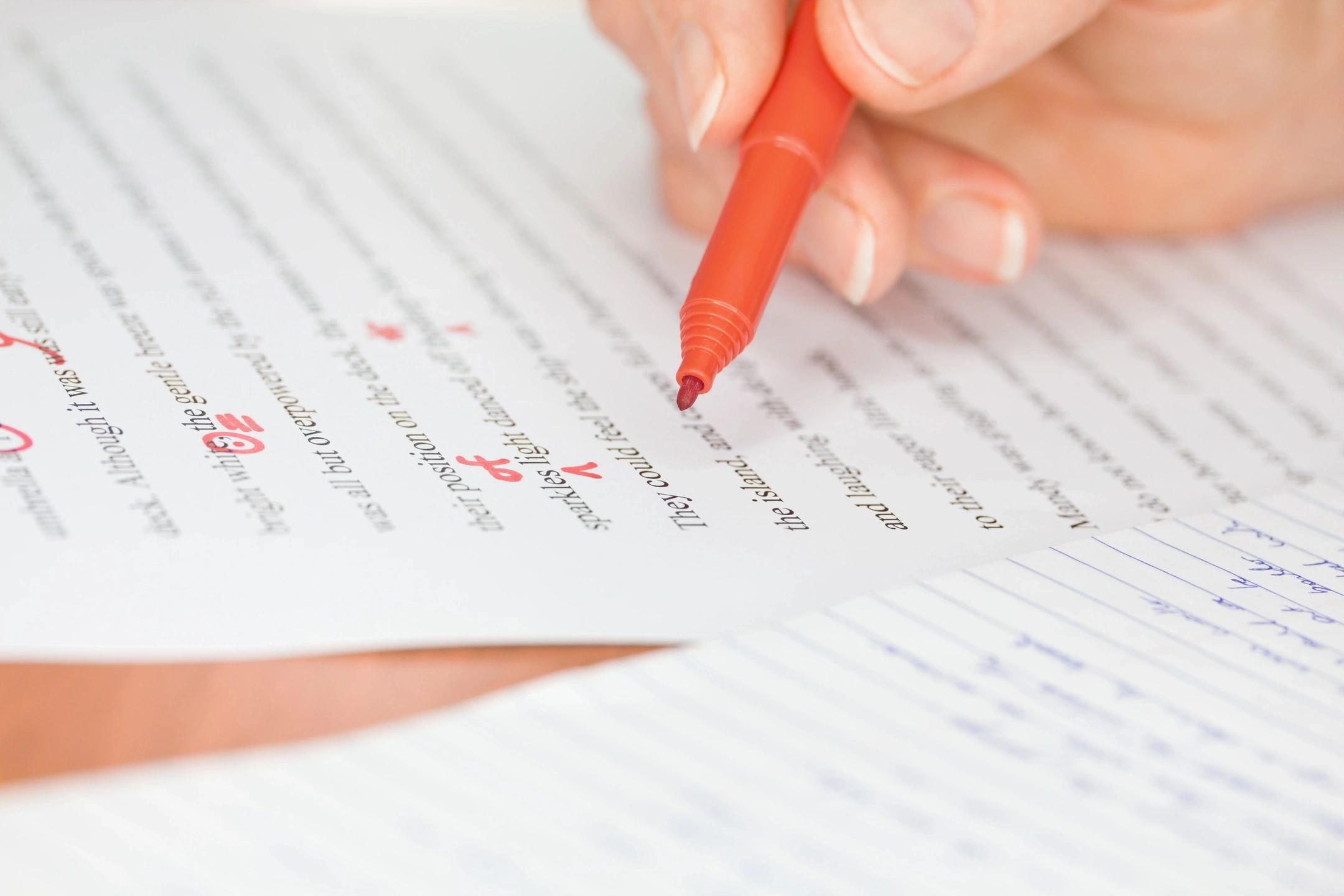 Some people say that advertising is extremely successful at persuading us to buy things. Other people think advertising is so common that we no longer pay attention to it. Discuss Both views and give your own opinion.

Advertisements have been playing a vital role in the world of marketing. This idea has been working effectively for decades. Advertisements can be seen in various types like on televisions and the internet, but nowadays companies are not sparing our homes from sending advertisements in the form of leaflets or pamphlets. Companies can sell you anything by masking products in lavish and eye-catching Ads whether the product doesn’t do justice to the information being provided in the Ads. However, advertisements can be helpful to get something people have been searching for or looking for.

This marketing tactic significantly influences a few people who cannot resist the advertisements. Everyone has their liking or passion for shopping, even if that is necessary or fun regardless of all ages.   For example, a foody person cannot oppose the delicious multi-layered cheeseburger’s advert. On the other hand, an older adult with shoulder pain or back pain would go for the devices shown  in advertisements repeatedly because most advertisements target the vulnerable ones.

Obviously, people have different tendencies towards different events in this vast world. For some people, these tactics do not work anymore. Yes, people might be conscious enough to repel these strategies, or they are just bored or fed up with repetitive unnecessary advertisements.

The cause behind this could be fraudulent or irrelevant content.

Overall, advertisement is a necessity, but there should be a check and balance for genuine publicity and fraud prevention.