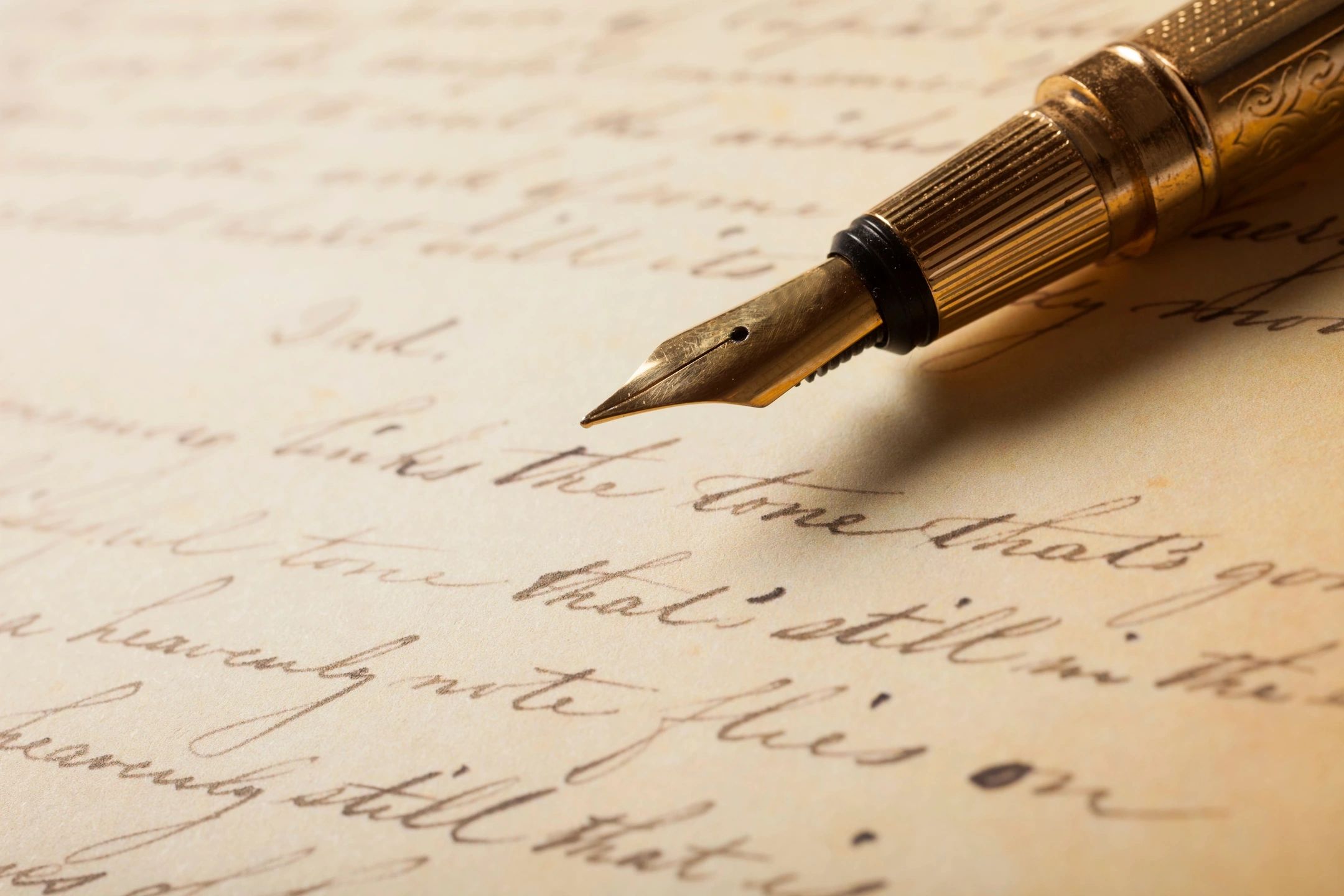 Many manufactured food and drink products contain high level of sugars which causes many health problems. Sugary products should be made more expensive to encourage people to consume less sugar.

Do you agree or disagree?

While sugar is commonly utilized in food and drink, it is widely reported that sugar can adversely affect health. It is thus suggested that the price of products containing sugar should be higher to decrease people’s demand for them. I agree with this idea. However, the negative influence that this method brings to our society should also be considered and curbed.

I believe making the price of sugary products higher can be a very straightforward and effective approach  in regulating people’s behaviors. In other words, if people pay more for food and drink containing sugar, their consumption will likely shrink. Compared to educating people about the negative influences of  overeating sugar, this method seems to be more practical as it affects  people’s enthusiasm for consuming sugar. In this sense, I support making sugar products more expensive to prevent people from suffering diseases related to eating too much sugar such as diabetes.

However, from my perspective, this method also puts pressure on sugar producers, and its influences are non-negligible. Specifically, given the regulation, the sugar industry will be severely affected. People working here may earn less money or even lose their job, and their suffering cannot be justified. Considering this, I think other supporting policies and practices much be implemented together. For example, the state should shoulder the cost of the increase in sugary products’ price rather than the entire sugar industry.

In conclusion, while I believe decreasing people’s consumption of sugar by making sugary food and drink more expensive can be practically meaningful, the negative influence of this method should be acknowledged and tackled as well.